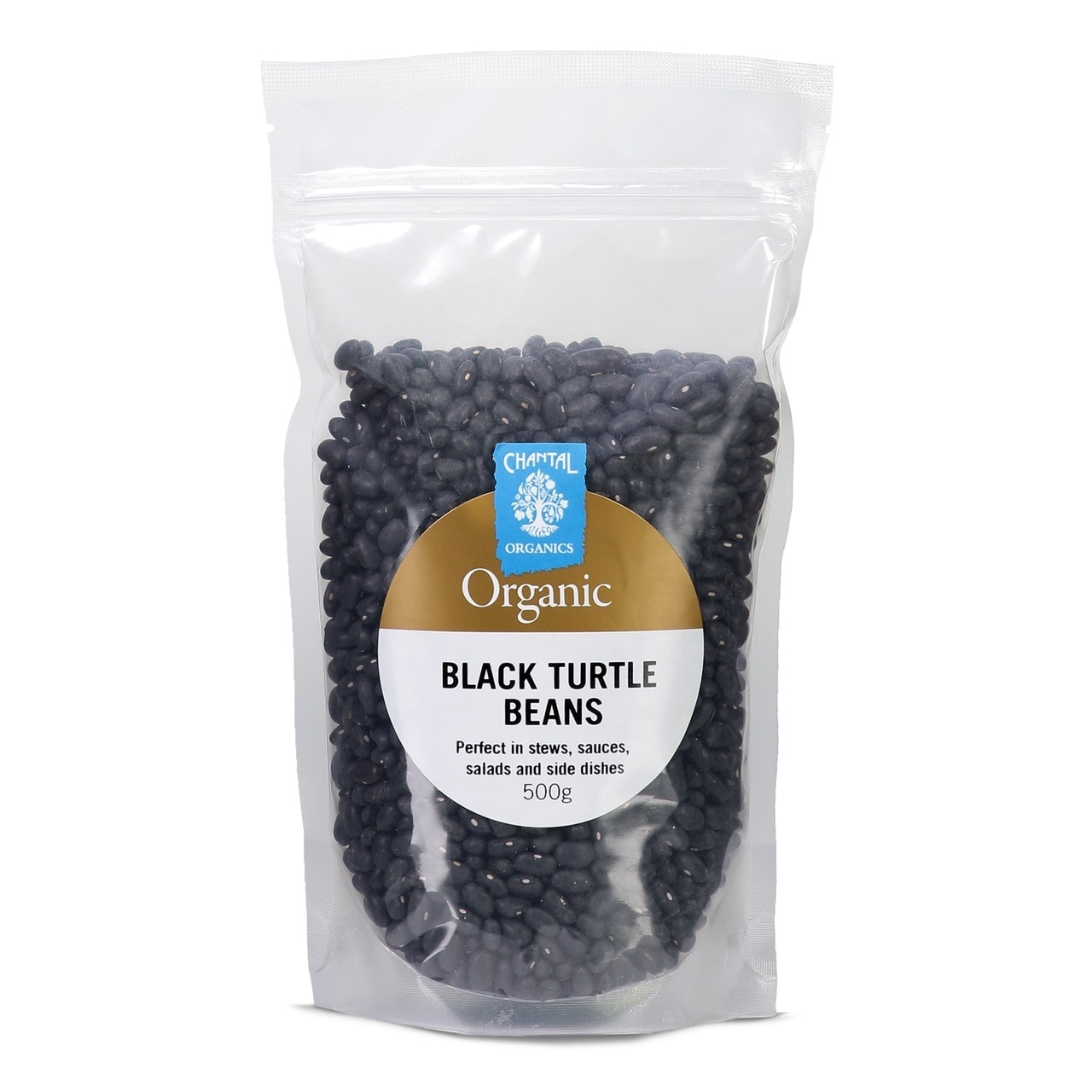 Otherwise known as black beans, turtle beans have an earthy flavour and a soft, creamy texture when cooked. Traditionally used in Latin American cuisine such as tacos and enchiladas they also make a versatile addition to soups, salads and vegetarian dishes. Generally, dried beans are slightly more cost effective than the canned variety, but they don’t come ready to eat. It’s really up to personal preference when it comes to choosing between the two. 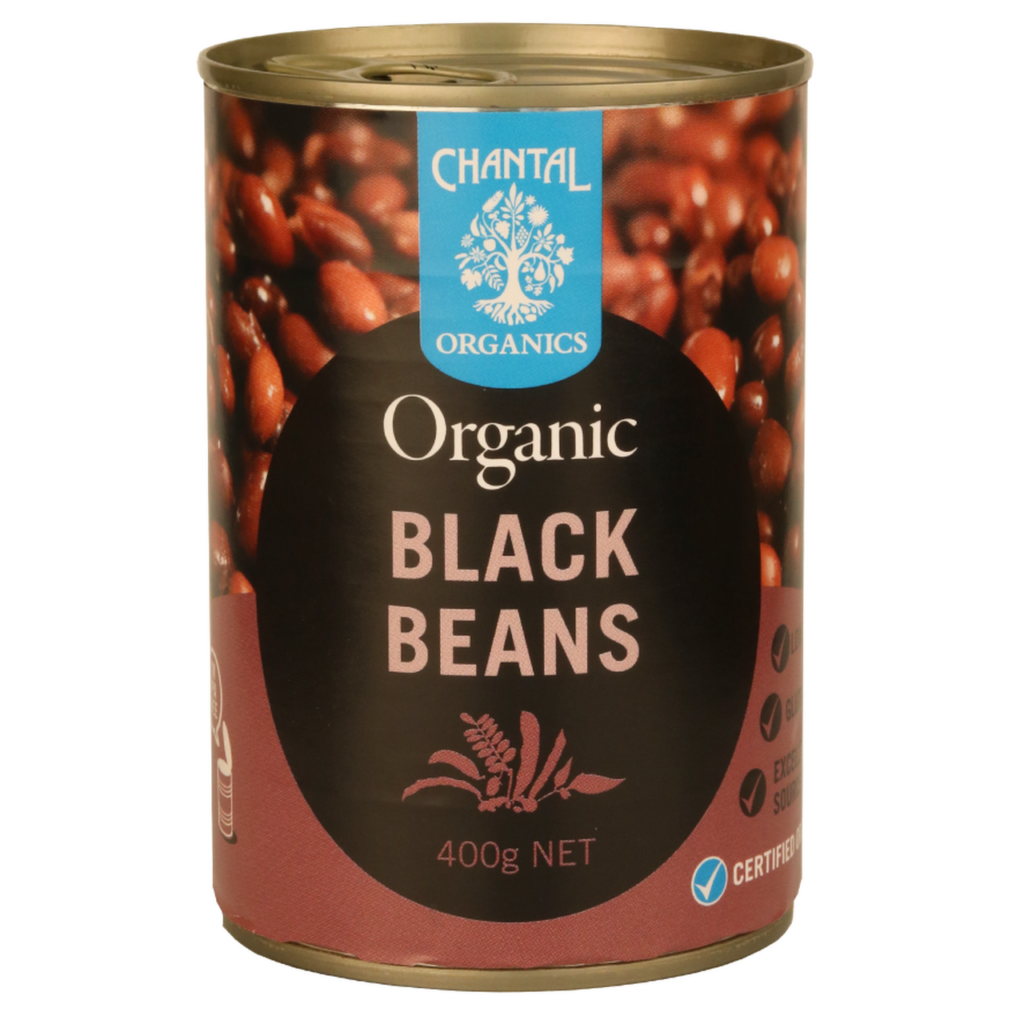 What do you think about this recipe?